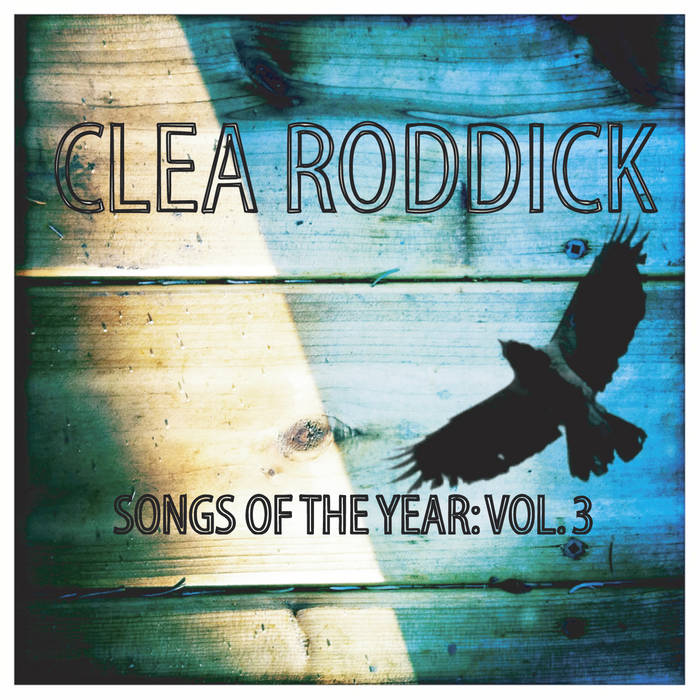 "How sweet to be a Cloud, floating in the Blue! Ev'ry little cloud always sings aloud." -A.A. Milne

This is the third EP in a series of 4. Celebrating the seasons, people, birds, trees, rocks, letters and hums.

Recorded mostly 'live off the floor' at The Station Recording Company in Calgary, Alberta, Canada

“where street meets book," Clea grew up on an off-the-grid ranch in northern Alberta. Her 2009 debut release ‘Rollerskate,’ was added to over 300 independent radio stations, charted across North America and featured on MTV’s ‘The Real World’. Her 2011 effort is a series of 4 EPs recorded and released within one year entitled ‘Songs of the Year: Vol. 1, 2, 3 and 4' ... more

Bandcamp Daily  your guide to the world of Bandcamp

New sounds from Mavi, Ivy Sole and Moderator, plus AJ The One joins the show, for her latest release